In mid 1821 news of the death of Keats in Rome produced the great elegy Adonais. In April 1822 he moved his household to an isolated house on the bay of Lerici. He was drowned in July 1822 in his small boat the “Ariel” along with two others, whilst returning from a visit to Byron and Leigh Hunt at Livorno. The circumstances of the shipwreck are shrouded in mystery and some people have suggested that Shelley’s failure to save himself was intentionally suicidal. 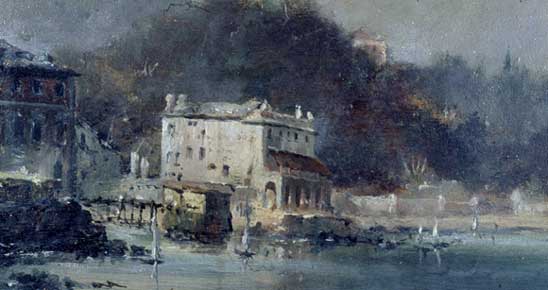