Pride and Prejudice, initially conceived as a novel entitled ‘First Impressions’, is widely considered by modern critics to be a work that transcended the ‘novel of the day’ to become a literary classic. Austen wrote in the guise of a pre-revolutionary novelist of manners, setting her stories against the backdrop of genteel domestic life, and exploiting the simple plot of a courtship story to expose the rigidity of the English class system. Her work can be considered as revolutionary feminist protest in the light of her portrayal of women, not as mere ‘angels of the hearth’ but as strong characters who want to be able to exercise free will in their personal lives.

The Rime of the Ancient Mariner is the longest of Samuel Taylor-Coleridge’s major poems, and tells of a mariner relating to a passer-by the events of a lengthy and testing sea voyage. Coleridge’s depiction of nature as a force stronger than man, and his exploration of man pushed to the psychological limits of endurance has served to make it a classic in the Romantic canon. 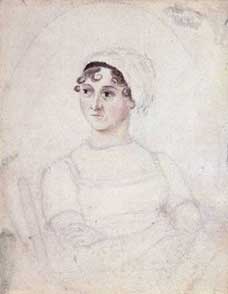 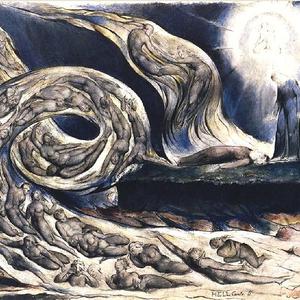 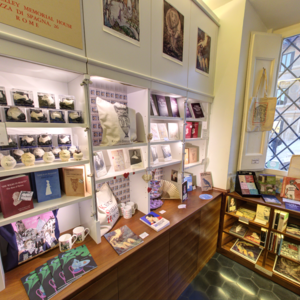