The Premiere of 'Shelley in Rome', Wednesday 1st December at 6 p.m. 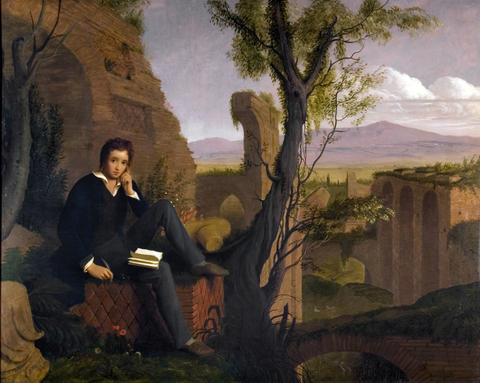 WATCH THE PREMIERE OF SHELLEY IN ROME HERE

Shelley in Rome is the second immersive video story by the Keats-Shelley House and follows The Death of Keats, which was premiered on 23rd February 2021 to mark the bicentenary of Keats’s death in Rome. You can watch The Death of Keats here. The premiere of Shelley in Rome marks the start of the Keats-Shelley House's plans to commemorate the bicentenary of Shelley's death in Italy on 8th July 2022. You can read more about the Shelley programme here and learn more about our Keats-Shelley200 programme here.

Shelley in Rome is best enjoyed with headphones in order to enjoy the panoramic sounds of Rome past and present.

END_OF_DOCUMENT_TOKEN_TO_BE_REPLACED 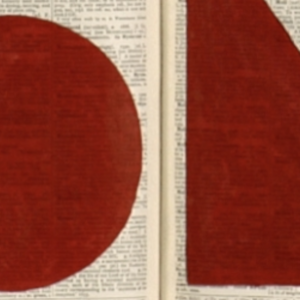