Join this year's guest judge, author and illustrator of children's books Brian Selznick, in a live stream on our YouTube channel to hear the winning and specially commended poems from the English and Italian language categories. 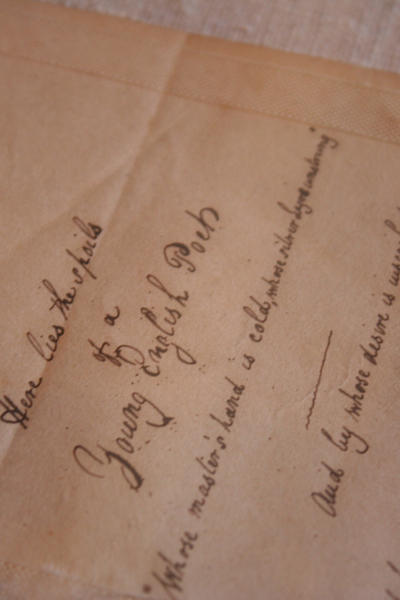