Part 1 – The Triumph of Life: A global reading of Shelley’s last, unfinished poem in fourteen languages read by readers from different locations around the world. The reading will be led by two-time Academy Award winning film director and Keats-Shelley200 Ambassador Dame Jane Campion.

Part 2 – A Round Table discussion on the theme of Shelley’s last days bringing together scholars of the poet’s life and work. The discussion will cover Shelley’s life, work, thought, his relationships with Byron and Leigh Hunt, and the intertwining legacy he shares with John Keats.

Audience members will be invited to submit questions to the panel in advance of the event.

Part 3 – Premiere of The Last Days of Shelley, a video story with immersive sound featuring the voice of actor and Keats-Shelley200 Ambassador Julian Sands and produced by 313 film production and directed by Giulio Boato. This short film follows Shelley in Rome, released in December 2021, and is best experienced with headphones. 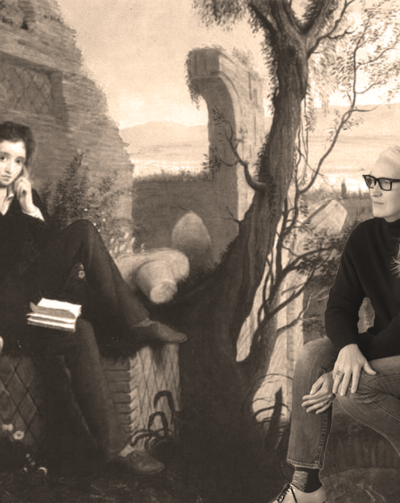