A KEATS-SHELLEY200 CONCERT IN THE BAY OF NAPLES 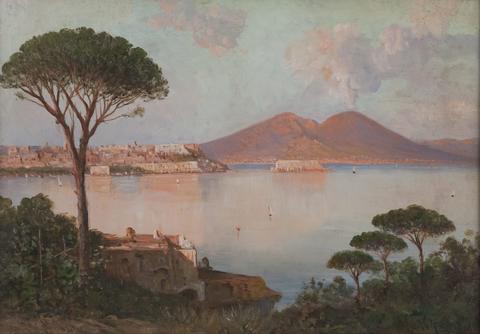 A KEATS-SHELLEY200 CONCERT IN THE BAY OF NAPLES

A concert to mark the Keats and Shelley Bicentenaries in Italy

An apericena and concert with music performed by Anna Tonna and the Duo Savigni.

The musical programme will be inspired by the city of Naples and will move from dark to light in mood, the light being a homage to romantic era Naples. Music will be performed by Anna Tonna and the Duo Savigni on early nineteenth-century instruments. Keats biographer Professor Nicholas Roe will give a short walking tour of the area around the historic port to see the Hotel Villa di Londra, where Keats lodged in 1820 before coming to Rome. Naples also served as an inspiration to Percy Bysshe Shelley, and there will be readings of the poet's work inspired by the city.

Tickets cost €50 and may be purchased from info@keats-shelley-house.org