Keats-Shelley200: Bright Stars, an enchanting evening of music and poetry 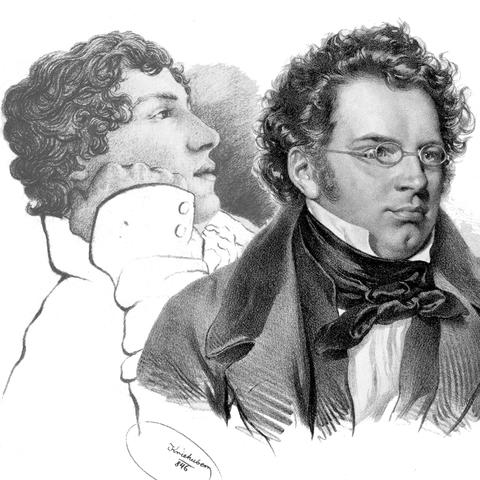 The performance "Bright Stars" will be a convivial evening of songs and poems, with the participation of talented singers from the Royal Academy.

In the lush, historic backdrop of Lauderdale House, London, the event will be an occasion to explore the parallels in the lives of John Keats and Franz Schubert, who were born within fifteen months of each other. Both were boys from the suburbs, caught up in the adversities of their lives but also working astonishingly hard at their art.

They had similar health problems and misfortunes in their love lives, partly because they were both just five foot tall. They were similar also in that, like so many Romantics, they loved nature and distrusted human political authority. We hear twelve of Schubert's songs and many of Keats's most famous poems, as well as extracts from many of their lively letters.

"Bright Stars", written by Rory Stuart and produced by Michael Fitzpatrick, was premiered in Rome on 22 February 2019.

Bookings must be made in advance, by contacting the Keats-Shelley House at the address info@keats-shelley-house.org specifying the preferred payment method.

All ticket sales will go towards the Keats-Shelley House and Keats Foundation.