Behold me in the capital of the vanished world! 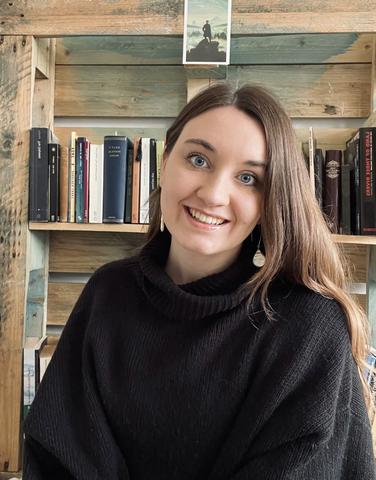 “Behold me in the capital of the vanished world!”:  How does Percy Shelley interact with and represent ancient Roman literature and monuments in his writing?

A talk by Alice Robinson at the Keats-Shelley House, Friday 10 June at 5 pm. Places are limited so advance booking is recommended. Contact info@ksh.roma.it

A note from Alice Robinson:

This talk builds from the research I have been carrying out for my fourth thesis chapter, which investigates Shelley’s interactions with Virgil’s Aeneid 6 in his final poem, The Triumph of Life (1822), and his response to two ancient imperial arches, found in the 23 March 1819 letter to Thomas Peacock. The question I pose is: how did being immersed in Rome’s topography affect Shelley’s perception of the ancient past and his representation of Rome’s cultural legacy in his poetry and prose? While much of the existing scholarship on Shelley and Classics focuses on his veneration of ancient Greek literature, his engagement with ancient Roman authors remains overlooked, or misrepresented. (Hence my doctoral research seeks to illuminate this area.) In this talk, I will explore how Shelley adapts elements from the ancient Roman works that he read, as well as his response to seeing Rome’s ancient monuments. I will focus on The Triumph of Life but I will also look to Shelley’s engagement with Latin literature in his other major works, to offer a broader sense of his continuously evolving relationship with ancient Rome. In my view, deepening one’s understanding of the interrelationship between Rome’s physical artefacts and its ancient literature within Shelley’s writing is crucial for regarding his interaction with both spheres. Ultimately, I argue that Virgil and the arches play an integral role in Shelley’s conceptualisation of the ‘self’ in the period that he was writing The Triumph, thus ascertaining the impression that Rome’s cultural legacy left upon him.