Fidelio, Beethoven’s only opera, tells the story of Leonore, a woman who disguises herself as a prison guard named Fidelio in order to rescue her husband Florestan from death in prison. The opera forms the central work of Beethoven’s ‘Middle period’ and is commonly thought of as an expression of the composer’s beliefs on the struggle for political liberty which was taking place in Europe at the time.

Another artist who was seeking to make a political statement at this time was the Spanish painter, Francisco Goya. Disasters of War, a series of etchings made by the artist following the Napoleonic invasion of Spain in 1808, illustrate the cruel violence of the invaders towards the Spanish people and the brutal retaliations of the Spanish.

Also in this year Emperor Napoleon I was exiled to Elba following the Treaty of Fontainebleau and his forced abdication. He remained on the island for 300 days, carrying out a series of social and economic reforms to benefit the island’s inhabitants before escaping and returning to France.

In England, Wordsworth published The Excursion, a poem written in nine books, which was to form the middle section of a three part poem entitled "The Recluse". The theme of the entire work was intended to be ‘on man, on nature and on human life’ yet Wordsworth only ever succeeded in completing the middle section. 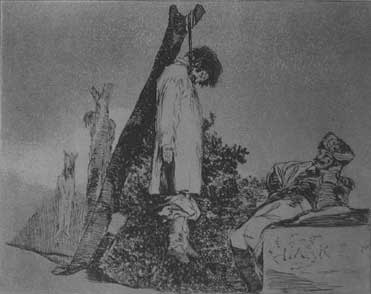 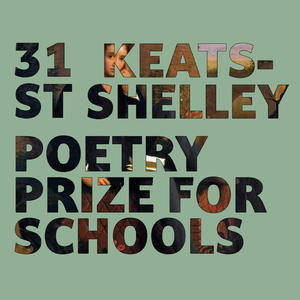