On this day in 1909 the Keats-Shelley House opened for the first time as a museum and library in a ceremony attended by the King of Italy and Rudyard Kipling. And until last month the House had been open to visitors since that day, save for a time during World War II, when the museum was closed and the most precious items from its collection moved to the Abbey of Monte Cassino, and save too for brief periods of restoration and building work, the most recent being the consolidation of the House’s historic ceilings.

On 8th March 2020, however, the House, along with all museums, galleries and heritage sites in Italy, was instructed to close by the government as part of the efforts to contain the spread of the Coronavirus. Our friends and supporters will be well aware that Italy has suffered particularly badly in this crisis. The past few weeks have been an extremely trying time for the people of Italy, whose strength, solidarity, and courage have been shown to the world through the media.

We don’t normally celebrate the House’s birthday, but this year we wanted to do so in quiet contemplation of all that’s happening around us. This very day was also meant to mark the end of our period of closure, but the government decree which was due to expire on 3rd April has been extended to later this month, and will, in all likelihood, be extended again. Nevertheless, we will be ready to open the House again just as soon as it’s safe and permissible to do so.

In the meantime all of the staff are doing just fine and are mostly working from home on essential office tasks and cultural and educational projects. The annual Keats-Shelley House poetry competition for schools in Rome is in progress, but is this year taking a digital turn with schools incorporating the writing of poetry into their online curricula, and submissions being received electronically. We’re also in the final stages of creating a new website for the House, which brings together for the first time a complete online resource of the museum’s collection, including some four hundred autograph manuscripts which have been digitised and which will be fully accessible to all, as well as our unique set of art works and relics pertaining to the Romantic poets. This important new resource will be announced to the world in the coming weeks.

This year we’re also celebrating the 200th anniversary of John Keats’s arrival in Italy, and we’ve many exciting plans in store for later this year and beyond, most of which will go ahead, although some may have to be modified in light of the crisis facing the world.

More than anything else we look forward to welcoming visitors back to the House in happier, healthier times for all of us. 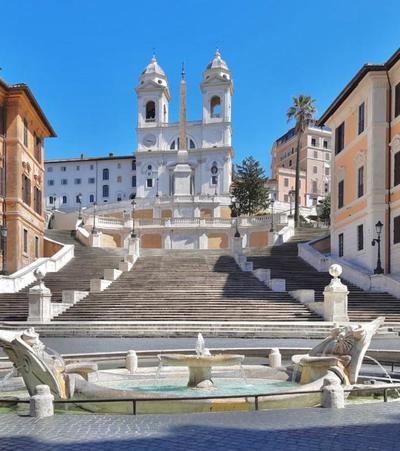 BUY TICKETS FOR THE MUSEUM 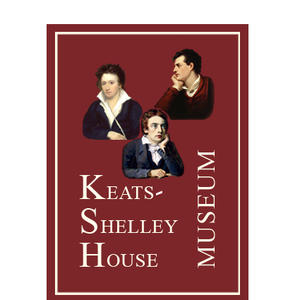 THE KEATS-SHELLEY HOUSE WILL BE RE-OPENING ON TUESDAY 26 MAY... 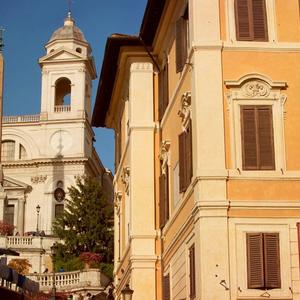