On 15th October KSMA once again supported an event at Cheltenham Literature Festival, after a break of two years.  The event brought together two recent Keats biographers, Jonathan Bate and Lucasta Miller, who both published new biographies of Keats to coincide with the bicentenary of Keats’s death in February 2021. Professor Jonathan Bate’s biography Bright Star, Green Light explores the two interwoven, tragic lives of John Keats and F. Scott Fitzgerald, while Lucasta Miller’s Keats: A Brief Life in Nine Poems and One Epitaph examines Keats’s life through the prism of some of his key works.

The event was imbued with a Jazz Age theme, and before Jonathan and the other speakers took to the stage, we were treated to half an hour of live songs and music of the Fitzgerald era.  The musicians’ well-researched repertoire accompanied by a glass of fizz made this a truly memorable and fun occasion.

Following a brief introduction by Keats-Shelley House curator Giuseppe Albano, special guests Lucasta Miller and Jonathan Bate explored the influence of Keats’s poetry on Fitzgerald and the importance of familiar but enduring lines such as ‘Tender is the Night’ which pervaded his novels and became a lifelong inspiration. Their echoing fates were intertwined with memories of first love, pleasure, pain, tuberculosis and culminating in tragically short lives.

The afternoon was interspersed with readings from Keats’s works, and extracts from the letters of both writers and was chaired by Sarah Churchwell, Professor of American Literature at the School of Advanced Study, University of London. 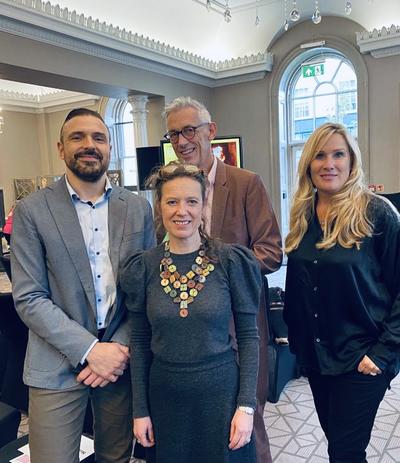 Towards the Bicentenary of Percy Bysshe Shelley’s Death in I... 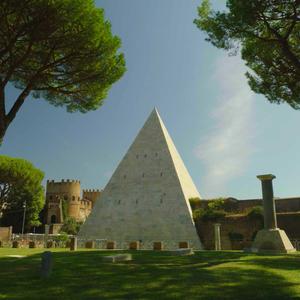