The Immortal Dinner Competition - the results are in!

Thanks to everyone who voted for the absent guest to whom John Keats would have most enjoyed chatting at the unique gathering, hosted by Benjamin Robert Haydon in December 1817.

Not surprisingly, the list includes a number of writers and poets, however, the final results show a mix of names, with artists, politicians, fictional characters, journalists, freedom fighters, philosophers and others from the world of music and entertainment.

In FIRST place with 4 nominations, are Samuel Taylor Coleridge and Oscar Wilde; we can only imagine how the conversations would have flowed throughout the evening!

Each claiming an individual vote, John Keats might have looked forward to a lively and entertaining dinner in the company of the following guests!

A warm thank you to everyone who cast their nominations to make The Immortal Dinner competition such a fitting tribute to literary London at its most vibrant.

A number of the Keats-Shelley 200 activities and events have been postponed due to the Coronavirus pandemic, but the programme will go ahead during 2021 and 2022. 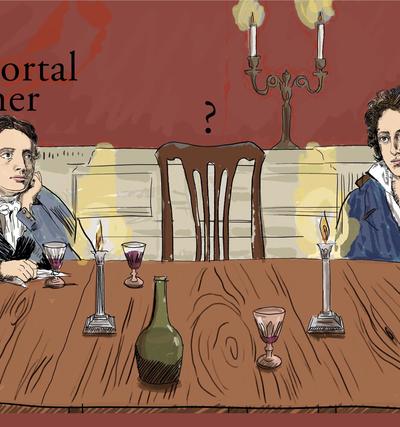 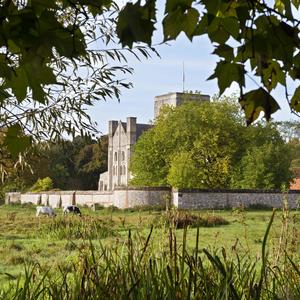