The Keats-Shelley House is pleased to announce its collaboration with Jitendra Mishra and Ulisse Lendaro for the preview of their new short film Human OAKin partnership with the Commonwealth Club of Rome. The film is inspired by Percy Bysshe Shelley's 'Ode to the West Wind', which this year celebrates the bicentenary of its publication. An Italo-Indian collaboration, the film was produced during the Covid-19 lockdown.

END_OF_DOCUMENT_TOKEN_TO_BE_REPLACED 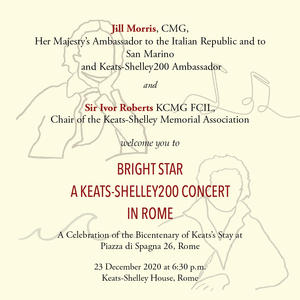 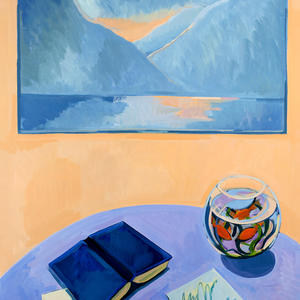